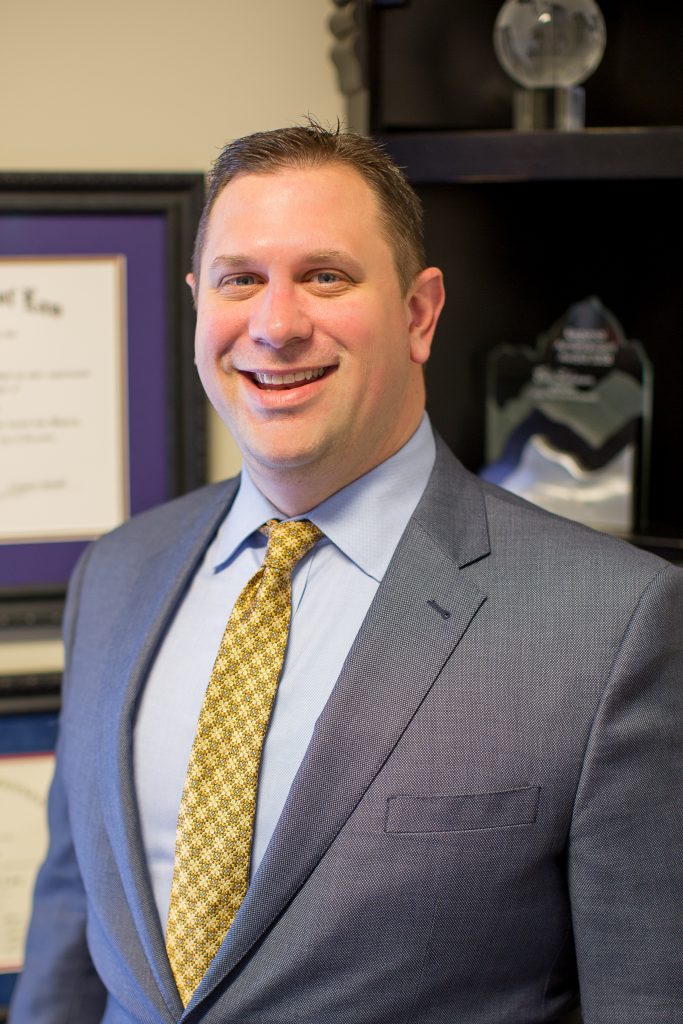 Eric S. Lehman is a member of the Tennessee Bar Association, Montgomery County Bar Association, and is VA accredited to handle veteran’s disability appeals. He and his wife, Dr. Kimberly Lehman, have two children, a son and a daughter, and have been active members of the community of Clarksville/Montgomery County since they relocated from San Antonio, Texas, in 2010.

After earning a Bachelor of Science degree in Marketing from York College of Pennsylvania, Eric worked for several high-profile corporations in the pharmaceutical industry such as Biovail, Boehringer-Ingelheim and Takeda Pharmaceuticals in a variety of sales and training positions before choosing law as a second career.

Eric currently sits on the Board of Directors for both Big Brothers Big Sisters of Clarksville and the Rotary Club of Clarksville, where he is recognized as a Paul Harris Fellow. He is a 2017 Graduate of Elder Law College.

Dr. Kimberly Lehman, Eric’s wife, is recognized as one of the most respected and sought-after dermatologists in the area and has her own practice in Clarksville, Lehman Advanced Dermatology. 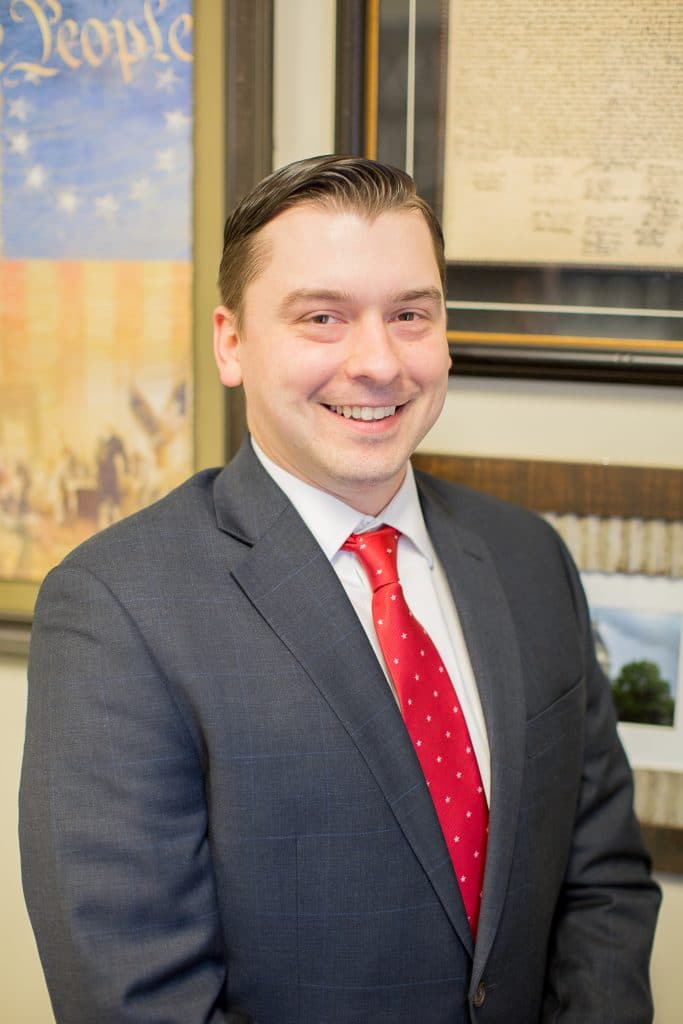 William was born and raised in Tennessee. He grew up in Ridgetop, Tennessee and graduated from
Greenbrier High School.

In 2008 he graduated from Austin Peay State University where he was member of the Sigma Chi
Fraternity. He earned a bachelor’s degree in Criminal Justice with a concentration in Homeland Security and minors in History and Global Security Studies.

After graduation, he worked as a probation officer in Robertson County. In 2010 William was hired by
the United States Border Patrol as a Patrol Agent. He graduated from the Federal Law Enforcement
Training Center in Artesia, New Mexico and was stationed in Lordsburg, New Mexico.

Two years later, he moved back to Tennessee to attend the Nashville School of Law. He graduated May of 2017 ranked 6th in his class and as a member of the Cooper’s Inn honor society. William was admitted to the Tennessee Bar in October of 2017 and has worked with Lehman Johnson law firm since that date. He also serves as a part-time municipal judge in Millersville, TN.

William married his wife Nicole in 2016. She is a medical coder for HCA and a certified yoga instructor. They have one large dog named Lois and two mean cats named Toto and Sugar. 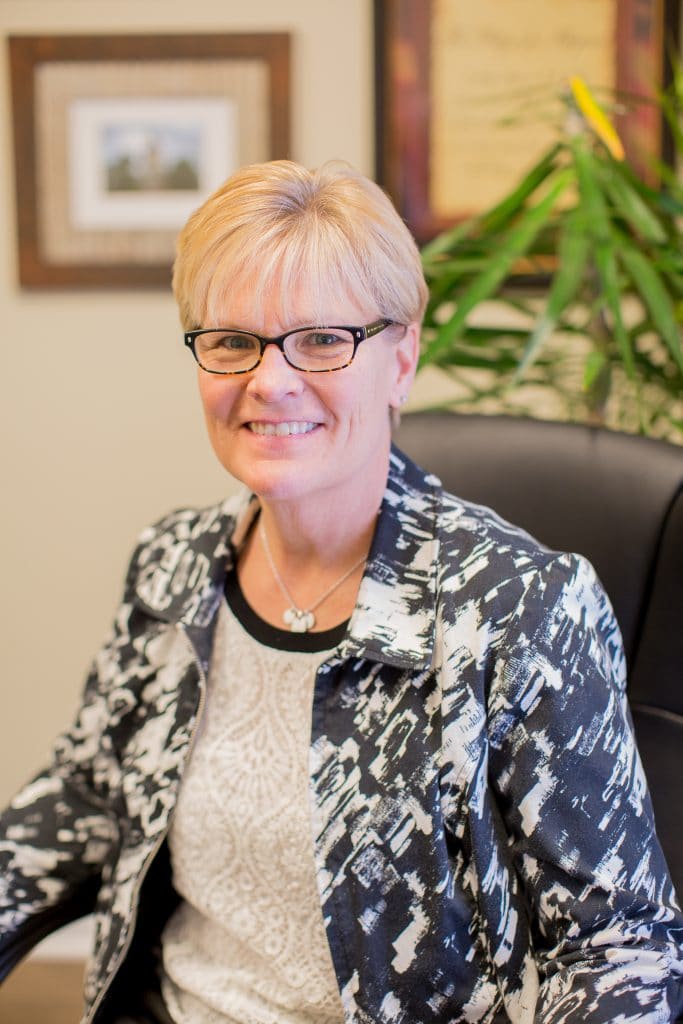 “My goal, no matter what my profession, has always been to be someone that people can turn to when they are facing a problem/challenge to provide guidance in finding a viable solution.”

Denise is the proud mother of two sons, Chris and Matt, and grandmother to three beautiful granddaughters, Lexi, Kenzi and Chloe.  She is a member the Tennessee Bar Association, Montgomery County Bar Association, the Lawyers’ Association for Women and the Tennessee Lawyers’ Association for Women. She is a former high school mathematics teacher in the Clarksville-Montgomery County School System.   Prior to her twelve-year tenure as a High School teacher she was an educator, administrator and women’s basketball coach at Oakland City University, in Oakland City, Indiana, for eleven years.

Denise’s career goals have always revolved around making a difference in the lives of the people she works with and those career aspirations did not change when she entered the legal profession as an attorney.  In fact, that ideology might be enhanced even more as a result of being an attorney.  “People come to us at LSA from all different walks of life, with varied backgrounds, but they all come needing help with their individual problems and situations.  It is extremely gratifying knowing that I am in a position to be able to help them work through their issues.”