Higher Crime Rates In Summer May Be Caused By Higher Temperatures 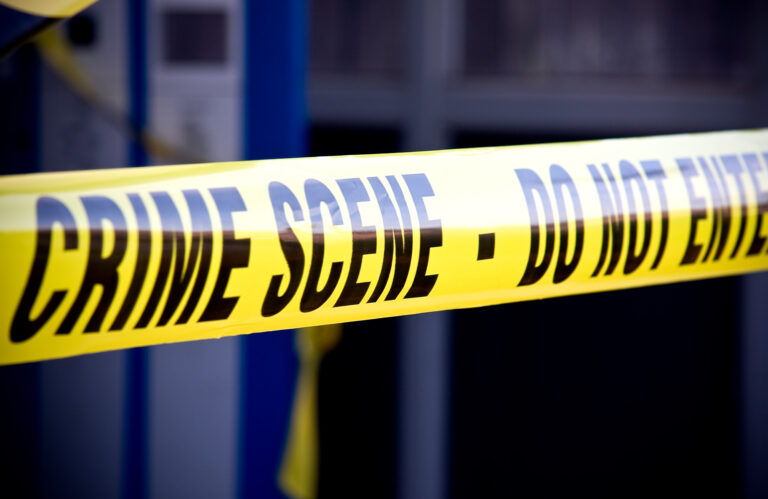 Lehman Johnson Law has some statistics for the higher summer crime rates and some tips to keep you safe.

The Bureau of Justice Statistics looked at seasonal patterns and found these crime statistics:

Why does weather affect offenses?

What can you do to prevent crime at your home?

According to Infomania, one of the best ways to protect yourself from the uptick in summer crime or offenses is by keeping your vacation and other plans private. Don’t tell anyone who doesn’t need to know that your house will remain empty for a couple of weeks. Leave a TV or radio on and put lights on timers to make it look like someone’s home.

Get to know your neighbors. If you already know them, have them watch your house while you are gone and you can promise to do the same for them.

Make sure you take someone with you on those warm summer nights of walking or running. There really is safety in numbers. Always be aware of your surroundings, especially while away from home in unfamiliar places.

Summertime is a fun time. So don’t let crime or the potential of violations take the fun out your good time. But if something does happen, the folks at Lehman Johnson Law are just a phone call away.

Lehman Johnson Attorneys At Law PLC will do everything within our power to achieve the best possible outcome for your case. Contact us today or give us a call at (931) 896-2226.